Home About the Base The Team Journal Photo Gallery Contact 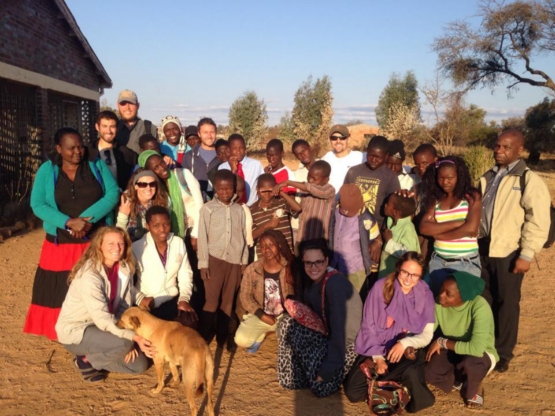 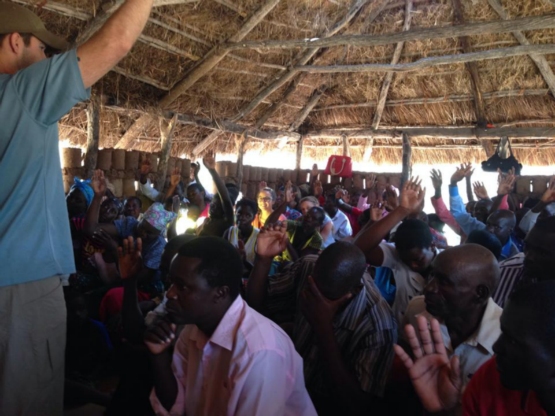 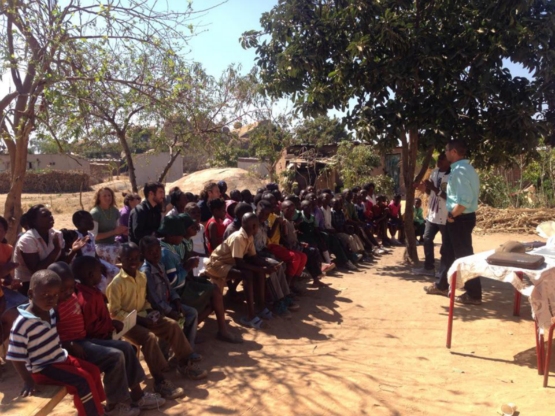 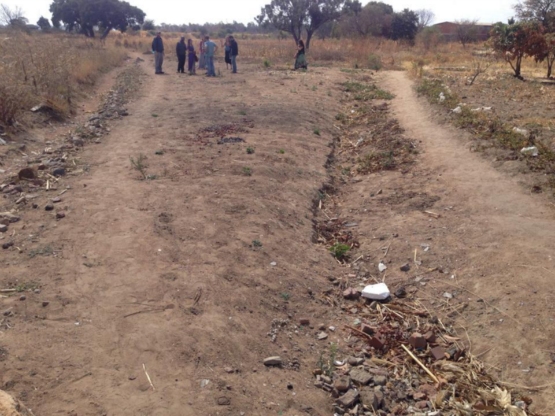 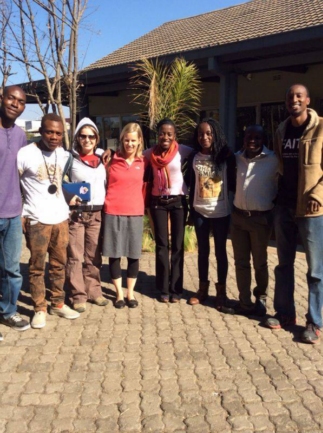 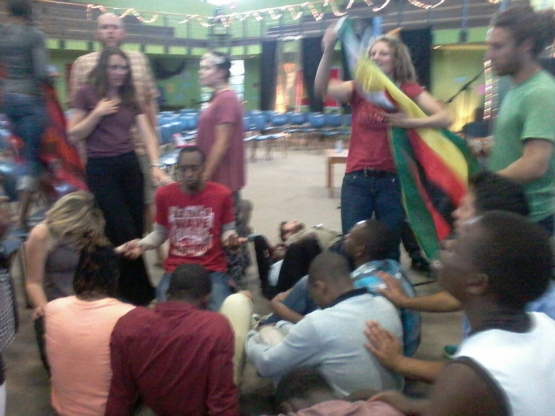 August was an amazing month for Generation Won-Iris Zimbabwe.

In the words of Pastor Nyoni in Bulawayo, our recent Harvest School outreach team was “…By far the most unified team we have ever had.” The team consisted of 4 men and 4 women who blazed across the nation of Zimbabwe at lighting speed, sharing the gospel. They traveled from Harare, our Capital, where they shared the gospel and saw miracles at one of our local churches in Epworth. Then they travelled on to Bulawayo, the main city in the South (460 km away). Their first stop in Bulawayo was at a children’s home. The children prayed for the sick, and they were healed! Then the team ministered door to door with one of our pastors.

After Bulawayo, the team traveled several hours away to Nsinga in Binga, which is located near the Zambezi River and Zambia in the bush bush. While there, the team led many people to Jesus, 40 were delivered from demonic influence and over 100 received healing!!!

The team then made their way to Gweru in an amazing lion reserve called “Antelope Park,” and back to Harare for the Compelled by Love Revival Conference!

Hundreds of youth came together for a two-day conference centered around the “Compelled by Love” theme and movie.

On the first night of the conference, the youth rushed to the stage, hungry for more of God (this is something we have prayed for, but had yet to see). The following day started with treasure hunting, and young people saw the blind healed and the lame walk, along with many other miracles. Many had never ever seen miracles, or done anything like that!

On the last night of the conference, the team was planning for a smaller crowd but instead the number doubled to about 400!! The “Compelled by Love” movie was shown and the response was incredible. Youth were set on fire and many had to be carried out to their cars after the service. The day after the conference, the youth washed homeless people’s feet and gave their shoes away. The fire continues to spread into other parts of the nation, as a result of this conference.

Over three years ago, we put in our money to buy a piece of land in Bulawayo, which is a suburb of Barbour Fields. At first they gave us too much land. Then they wanted to half the land, and then they decided it was the wrong piece all together. During this time, the church in this area has beeb moving from location to location. Our pastor has gone back every month to see about the property. But that is all going to come to an end! We NOW HAVE THE DEED TO OUR NEW PROPERTY! The next phase will be a building for church and a school! We are also dreaming about a Revival Launching Centre and House of Prayer, for the future! May the “House of Stones,” (Zimbabwe) become a House of Prayer for all nations! Praise the LORD!!!